Luc Deratus, the founding minister of Harmony Ministries, was born in Leogane, Haiti, in 1950 and was adopted and raised by an aunt and uncle in the capital of Port-au-Prince. He was trained in school as an accountant and teacher. At the age of 24, with the help of an American missionary, Pastor Luc began his formal ministerial training at the Christ for the Nations Bible School in Dallas, Texas. After raduating, he worked briefly in Dallas and helped start a Christian radio station, which was broadcast to Haiti.

In 1981, he returned to Haiti and began his first church. By 1985, with the help of American friends in New Jersey, he built a church and school in Cite Militaire, one of the poorest slums in the capital. He subsequently began satellite churches in the mountain town of Thoman and in his hometown of Leogane. By 1988, with the assistance of churches in Texas, Florida and New Jersey, he had established schools in all three locations. In 1992, with the help of his wife Ronide (a trained medical assistant), he set up a medical clinic and pharmacy at the Cite Militaire site and hired a part time physician.

Over the years and with help from U.S. churches, the buildings were repaired and expanded, food, medical and school supplies were provided, and additional teachers were hired. In 2006, after months of turmoil in Port-au-Prince caused by violent gangs and subsequent United Nations intervention, Pastor Luc moved his family to safety in Florida. Pastor Luc spends most of his time in Haiti, periodically returning to Florida to see his family and tend to administrative and financial matters. Over time he has trained lay leaders in his churches and hired principals for his schools; they continue his work when Pastor Luc is not in Haiti.

Prior to the earthquake in January 2010 the mission site in Port-au-Prince served over 1,000 church members, had over 250 students in its school (the only primary school in the district), held medical clinics three days a week, and operated a food pantry. The outlying missions served over 300 people each and educated over 150 children at each of the schools, the only ones in their area. The earthquake destroyed the church and school in Leogane, and the major part of the school, church and clinic in Port-au-Prince. Pastor Luc has since constructed a large tent on the church property and over 1,000 people regularly worship
there. 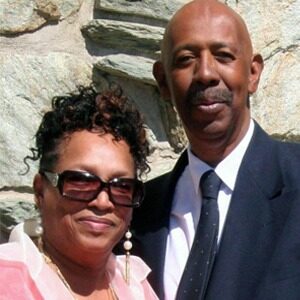 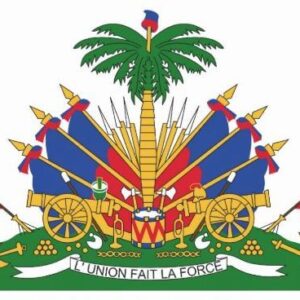